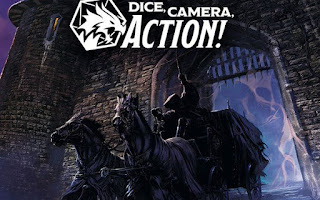 series, the characters, and each episode. I'll update this each week until the campaign is complete.

I went through my summaries and changed the links from Twitch to youtube. Twitch archived videos vanish after about a month, I guess. Changing all of the timestamps will be a long term project. For now, most of the old ones are broken.

Backstories: You can see what we know about the backstories of the heroes so far.
Reddit: Check out Dice, Camera, Action on Reddit here.
Stats: The notoriously low dice rolls of the Waffle Crew are now being tracked.

What is Dice, Camera, Action?

This is a show where Chris Perkins runs a game of Dungeons & Dragons. The adventure he is running is the one he wrote - Curse of Strahd. It's about how the heroes are trapped in the gothic realm of Barovia. The bad guy is Strahd von Zarovich, who is a vampire and a very famous character from Dungeons & Dragons history.

Chris Perkins: He has been in the D&D business for decades. He's written classic adventures and has risen to become known as the greatest dungeon master in the world. He runs the extremely popular Acquisitions, Inc. games which are held in jam-packed theaters at PAX conventions that occur every 6 months or so. 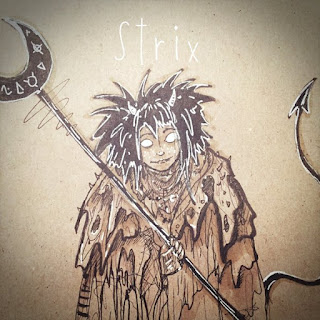 You can read their backstories right here. 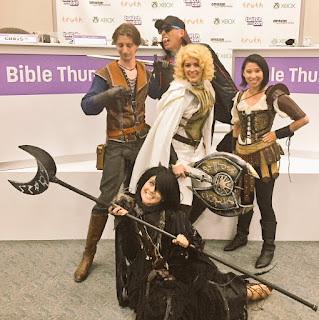 It happened on episode 1. They were questing for waffles when they got sucked into Barovia. The group started this campaign at 3rd level. They'd been adventuring together for a while, but we don't know anything about those early adventures.

These are the terms that amuse me the most on this show:
Episode Guide 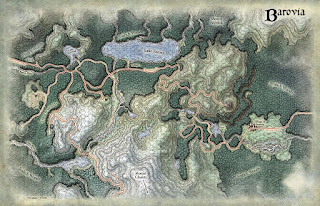 
Episode 3: The Waffle Crew gets a fateful Tarokka reading that determines many aspects of the adventure:
Episode 4: The group has a sprawling battle with hags that live in a windmill. 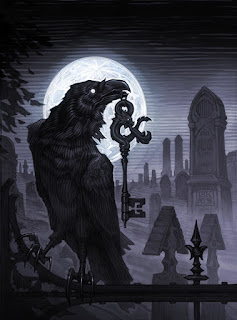 Here are some of my favorite moments from the show, in no particular order:

you work hard, man, thanks for that. It'll be much easier to follow the show with this.

Unknown: Thanks! I'll try and keep it updated.

This is FANTASTIC. I'm running this adventure as a first time DM and learning as I go. Aquisitions Inc was what convinced me and a few of my players to take the plunge. Atm in argnyvostolt and it is difficult describing all the doors and passahes ways to my players through thester of the mind. Was gonna see what Chris did. Super grwat to see what episode to reference! Thank you!