Scourge of the Sword Coast: Warhammer vs. Ponies

I tried to get in the right mindset for Encounters tonight. Really! I did! But preparing this module is agony. I haven't read the whole thing and I just can't bring myself to do it.

2 hours before the game, I sat down and flipped through the pdf. I discovered that, apparently, my players are supposed to have the Delimbyr Bloke before they come to Firehammer Hold. Basically, they'll need to stick it in some thingamajig to turn it into a kind of cool item that summons astral dwarves. I decided I'd just have the PCs get to the final room, realize they need the bloke, and go do that quest. They can bring it back to Firehammer Hold and get their astral dwarf-maker.

I finished preparing Firehammer Hold. I like the Duergar. I like the idea of rescuing the prisoners who are forced to mine. It's very classic and yet a scenario I haven't run much. That said, I just have no enthusiasm for this material.

But I tried to go in to the store with a positive attitude. I tried to care. This must be just a fraction of what high school teachers feel each and every day. Those poor bastards.

Our brony was in attendance. And our pegasister has joined us officially as well (I learned a new word, see?). 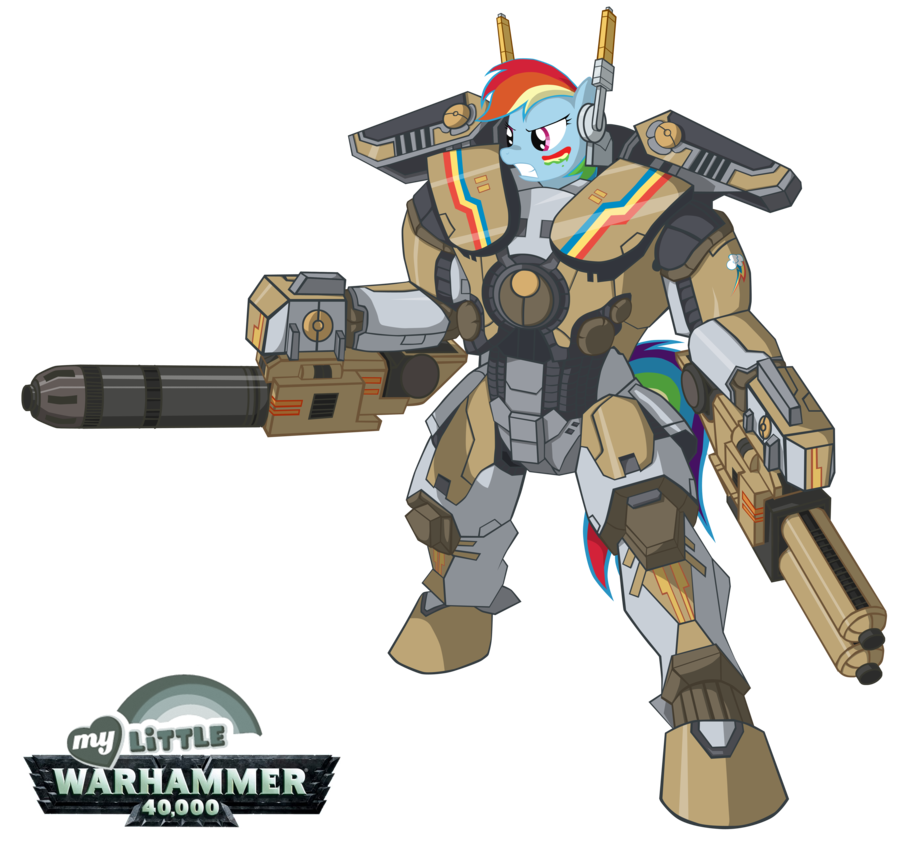 Behind us were tables of Warhammer players. They are dudes in their 20's to 40's. They are competitive, they're probably stoners, and the last thing they want to hear while they're tape-measuring distances is some high school kid squealing every pony and video game reference he can recall.

Maybe I'm just used to this kid's voice. But there came a point tonight where a few of the warhammer players sort of teased our brony's high-pitched, excited pony references. This is not the first time. They haven't gotten too mean yet, but I may have to jump in.

Later, the warhammer-ers started playing music on their laptop. I told them to turn it down.. I mean, I'm trying to run a game. They did. I eventually realized they were probably trying to drown out the brony. I don't blame them. He wasn't shouting, but his voice carries and these guys were playing at a table directly behind us.

Our heroes went to Firehammer Hold. There's multiple exterior entrances. The first one is sealed,  and you need a knock spell or a siege engine to open it. The party paladin went to the second entrance, which was wide open. But the rest of the party was fixated on getting the first door open. Yes, even though there is a second entrance right there.

They began to dig into the cliff wall next to the door with one pick, a few warhammers, and... a rock. They did it all day, exhausting themselves. They made almost no progress. The paladin character just kind of watched them, baffled. They tried to dig for 6 hours.

As night fell, I had 8 duergar came out of that door carrying the bodies of 4 dead prisoners. They were going to bring them to the mass grave (as per the adventure text). I had them come through that door (yeah even though it was bolted shut... I guess they de-bolted it) just to get things moving, and because it amused me. I am pretty sure the players were set to try to dig through the cliff face with basically their bare hands for days. 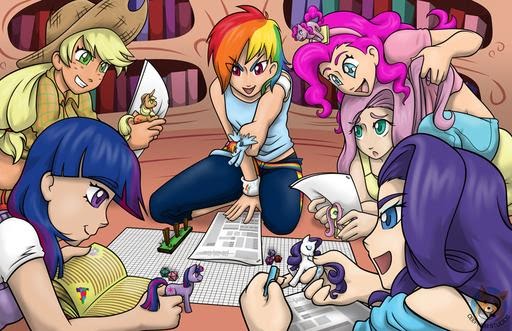 A big fight broke out. I had the duergar each spend an action to grow a foot tall. I was worried that the dwarves would get slaughtered by basically giving up an entire round enlarging, but their ACs are so high that it worked fine. They have an AC of 18.

Our heroes got hurt bad, but killed the duergar. The PCs already needed a rest. They had to rest after the first room of the dungeon. And so they rested right there in that very room where their loud fight was. More duergar from a room down the hall jump in, and our heroes take further damage before killing them.

The heroes begin to explore the complex. They come to a door. Brony has a throwing hammer which is attached to a bungee cord (yes I gave up a long time ago, obviously). He wanted to smash the door open with it. So I shrugged and had him roll. He kept rolling bad, so the hammer hit the door, made a loud noise, made the monster inside angry, but didn't smash it open.

Then the party's hack and slash fighter grabbed the brony's character and threw him at the door. He rolled really high. The brony exploded through the door and landed spread-eagle right in front of a giant cave lizard. It bit him in the leg. The brony player spazzed out and actually walked over to the hack and slash guy and punched him in the arm. I warned him not to do that again. He actually did try to do it again later in the night and I told him to stop it.

Am I the only person dealing with stuff like this? I can't be, can I?

So the heroes wander the dungeon with no plan or pattern. They get set on fire. They fight hordes of duergar. They were smart enough to take down the overseers right away (who get two attacks and an extra action on top of that!).

They worked their way into the mines. The party cleric dove into a 20 foot deep pool. He swam to the bottom, hoping to find treasure. The hack and slash guy took the opportunity to pee in the pool, temporarily blinding the cleric with his cloudy urine.

The PCs discovered a room with caged pits holding prisoners and a couple guards. We stopped there for the night.

Upon coming home, I checked in to the DCI reporting software and I see that these games that I have been running and telling you about are not being reported by the store. Which means that the free dice and stuff that the players and I could get will likely never be sent.

Further, I see that the store has not sanctioned the next season, which is called Dead in Thay. I went ahead and sanctioned it. I have repeatedly offered to do things like this for the store, but they don't seem to want me to do it. The manager is a great guy, he just has too much on his plate. I want to do it for him, for free. It only takes a minute. This happens every few seasons. Sometimes, if I don't report the games, they don't get reported at all. I am going to have to call wizards tomorrow to get this sorted out.